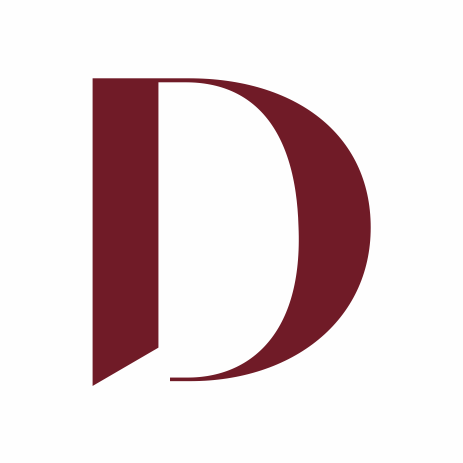 Debenhams is a leading department store with over 167 stores including 10 Desire by Debenhams stores, across the UK and Ireland. In addition Debenhams has 48 international franchise stores in 17 countries outside the UK and Ireland. Debenhams has an extensive range of fantastic brands including Designers at Debenhams, selling a range of exclusive and stylish products designed by internationally renowned fashion designers at mainstream prices - such as J by Jasper Conran and Star by Julien MacDonald. We now deliver to Australia, France, Germany, New Zealand, Spain, Sweden, the United States as well as the UK. 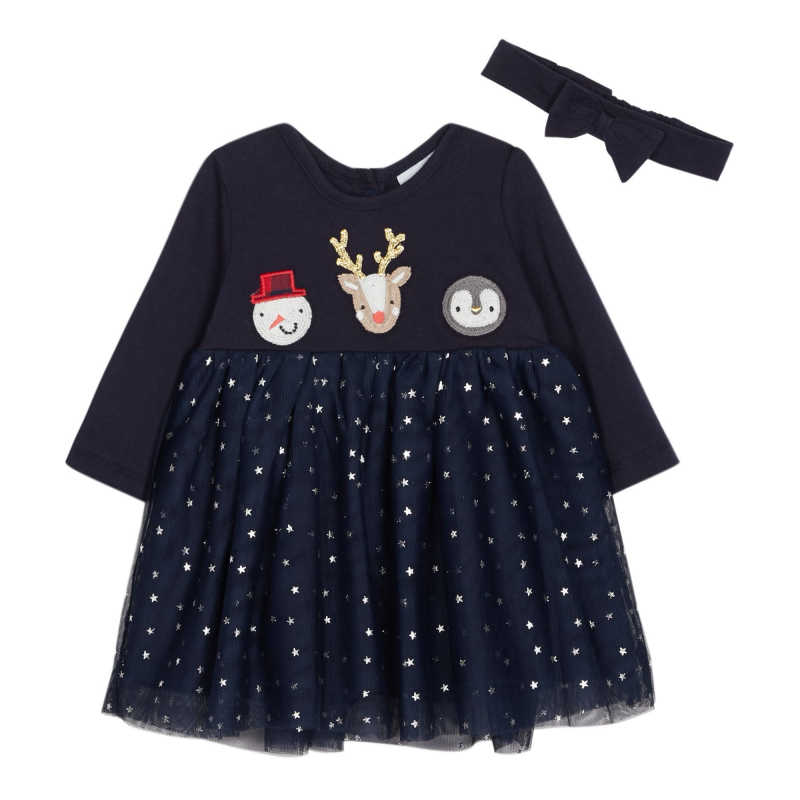 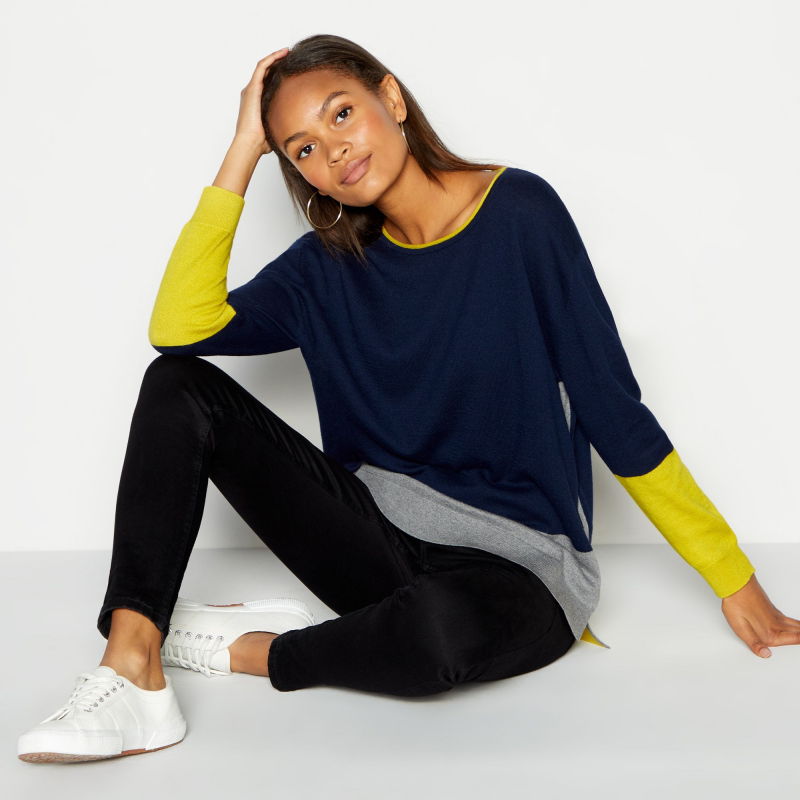 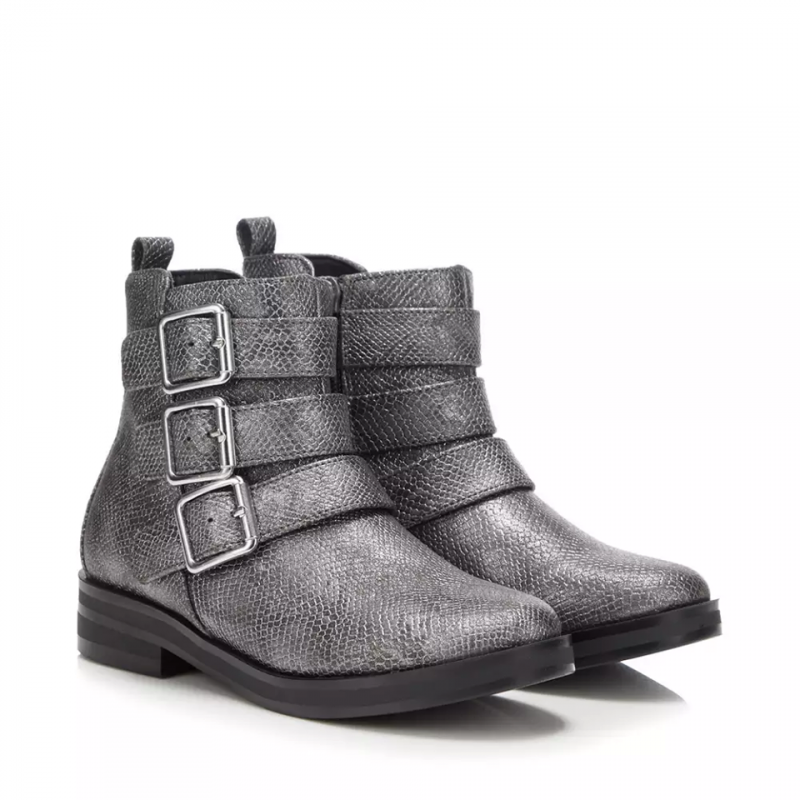 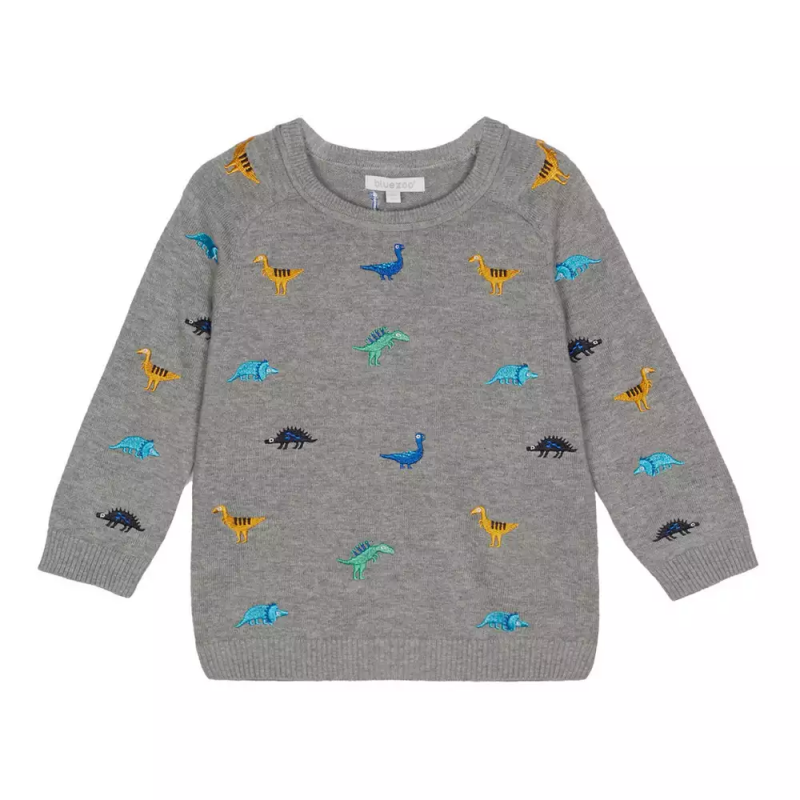 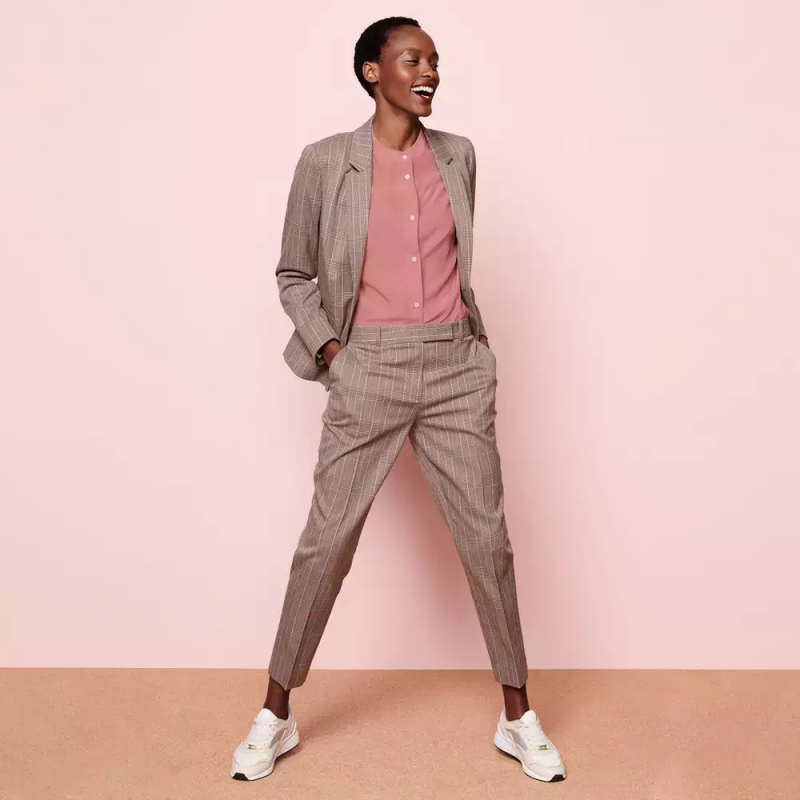 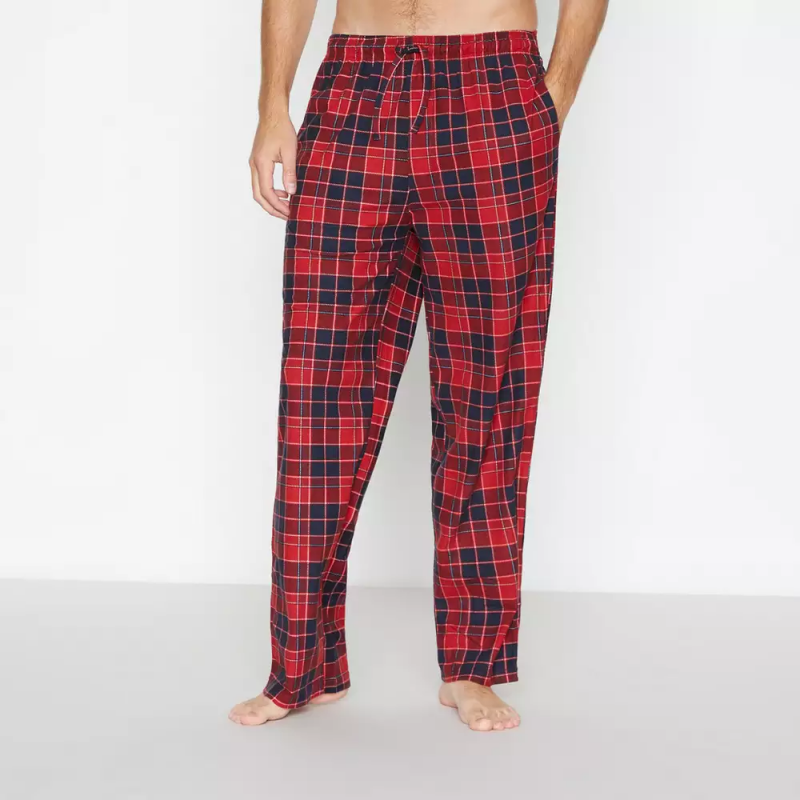 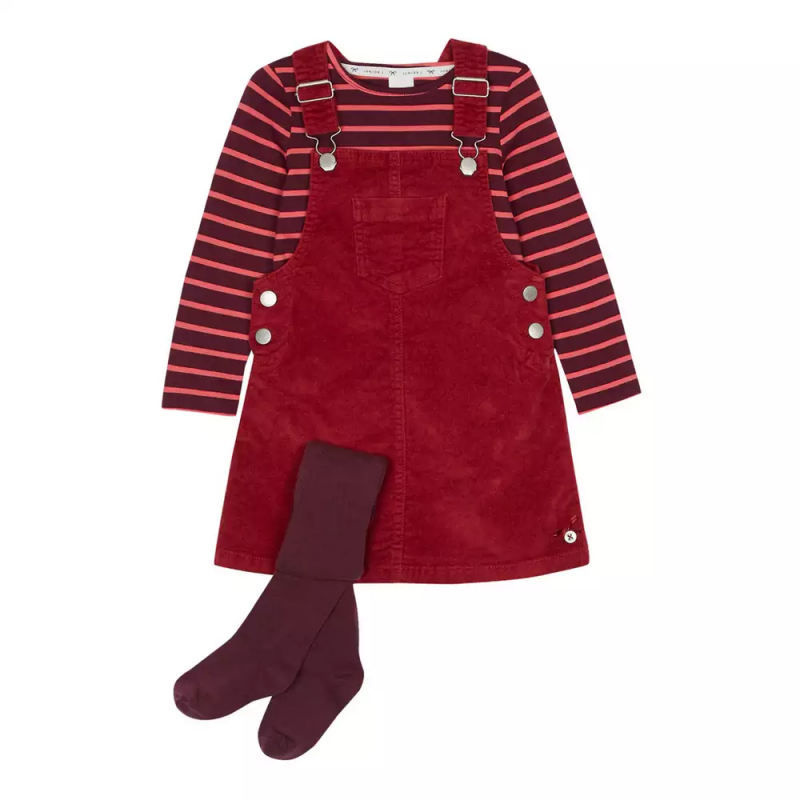 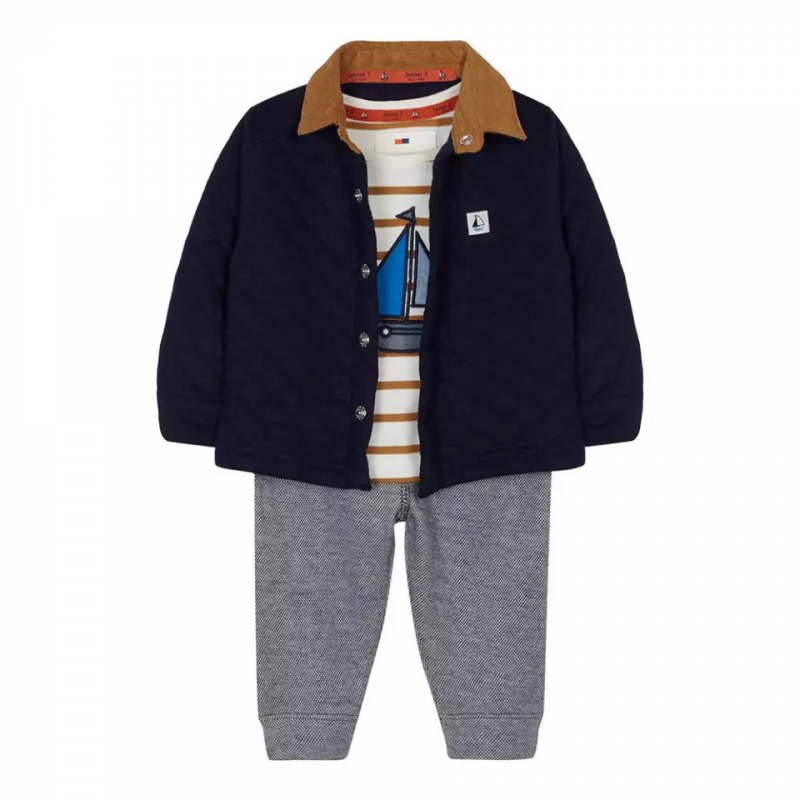 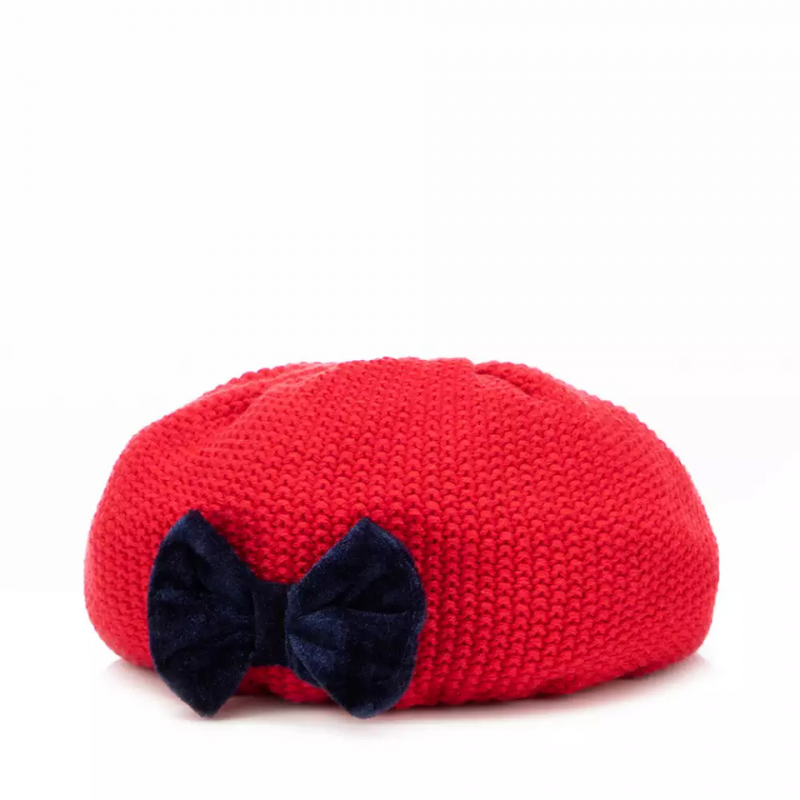 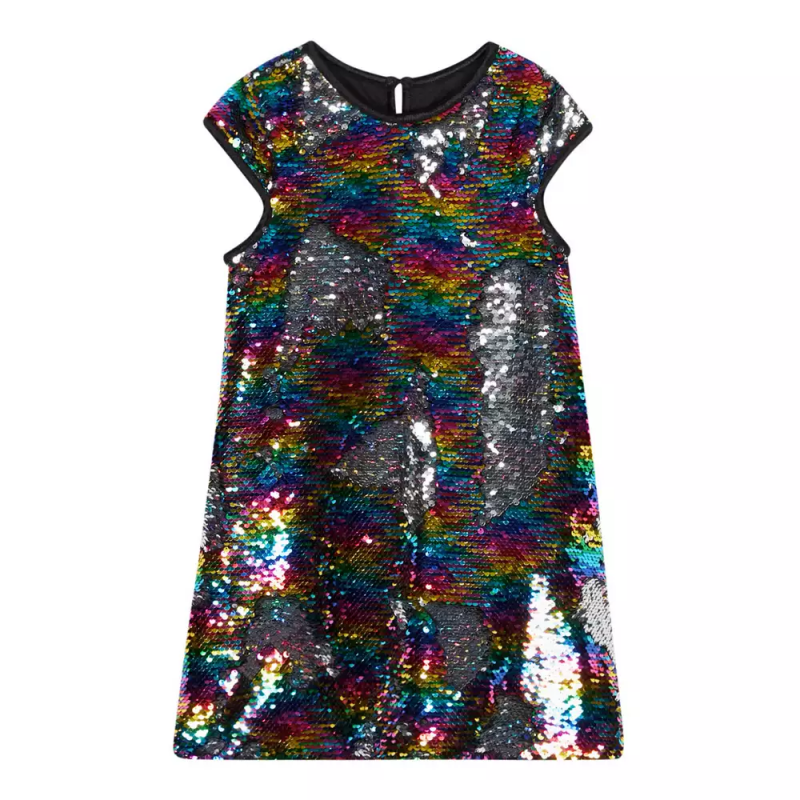 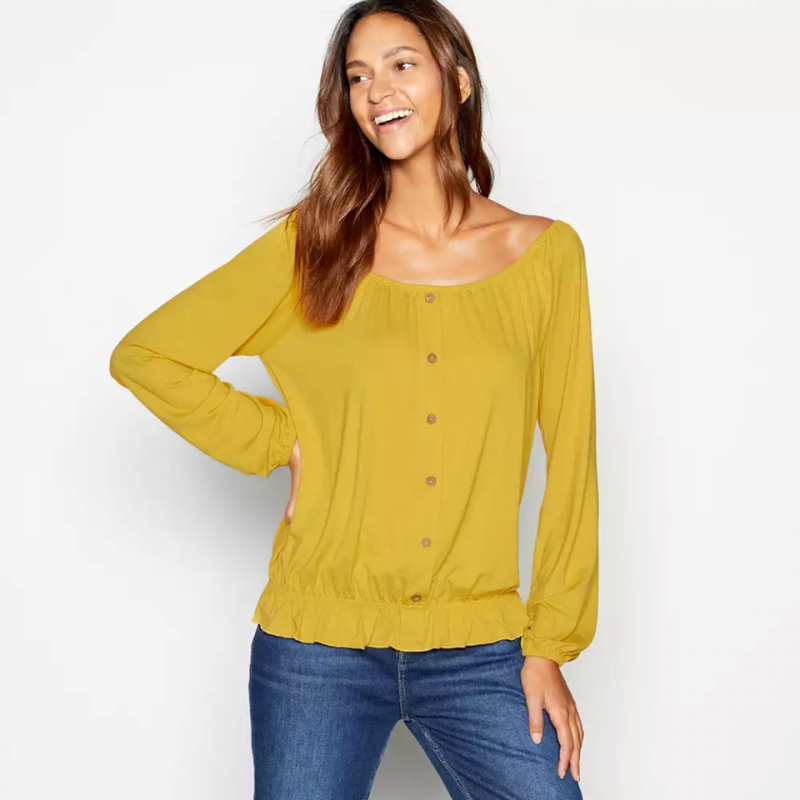 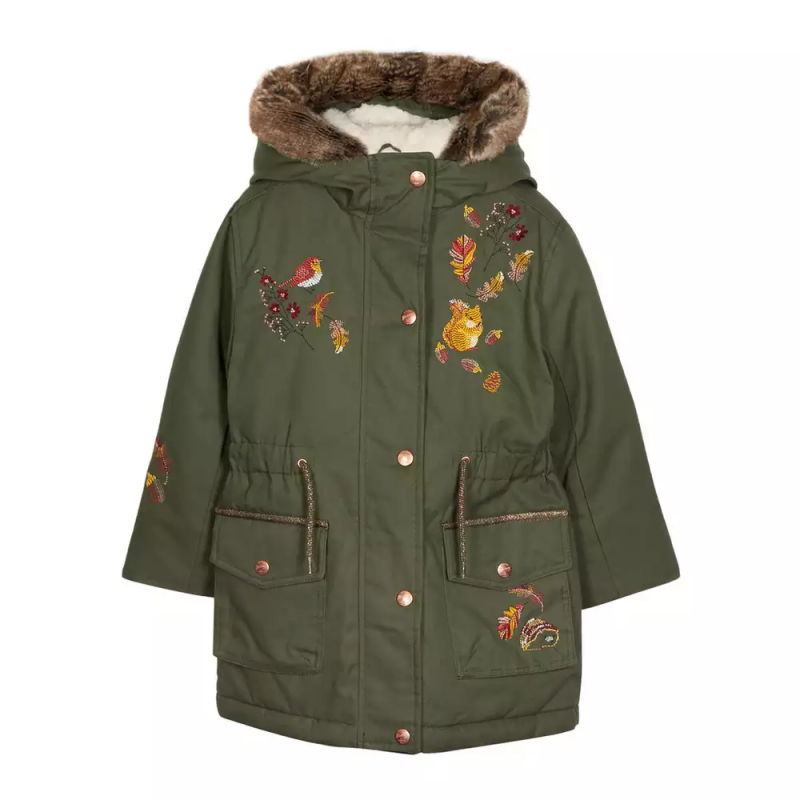 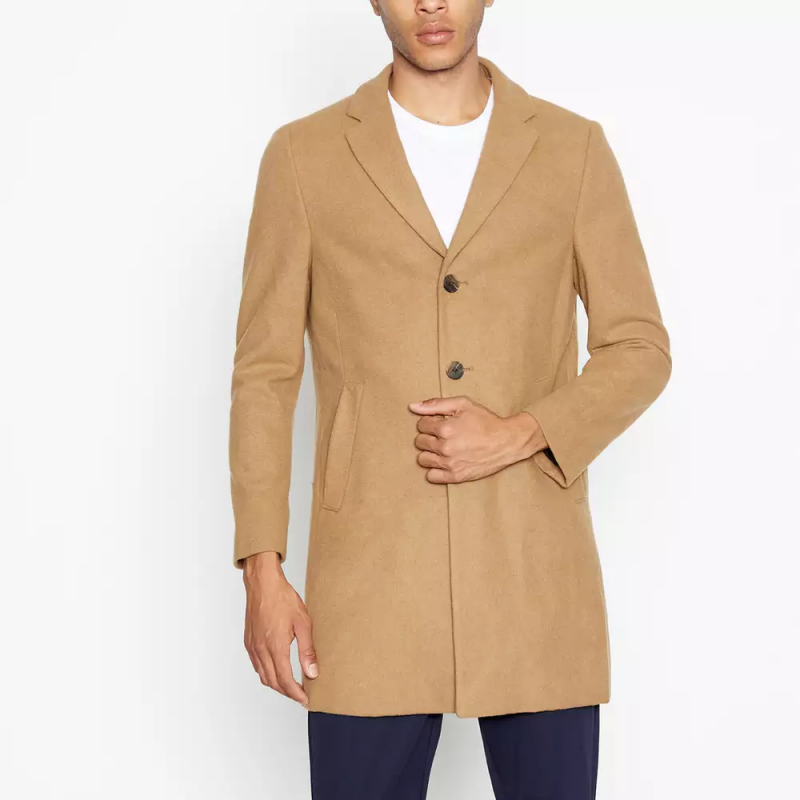 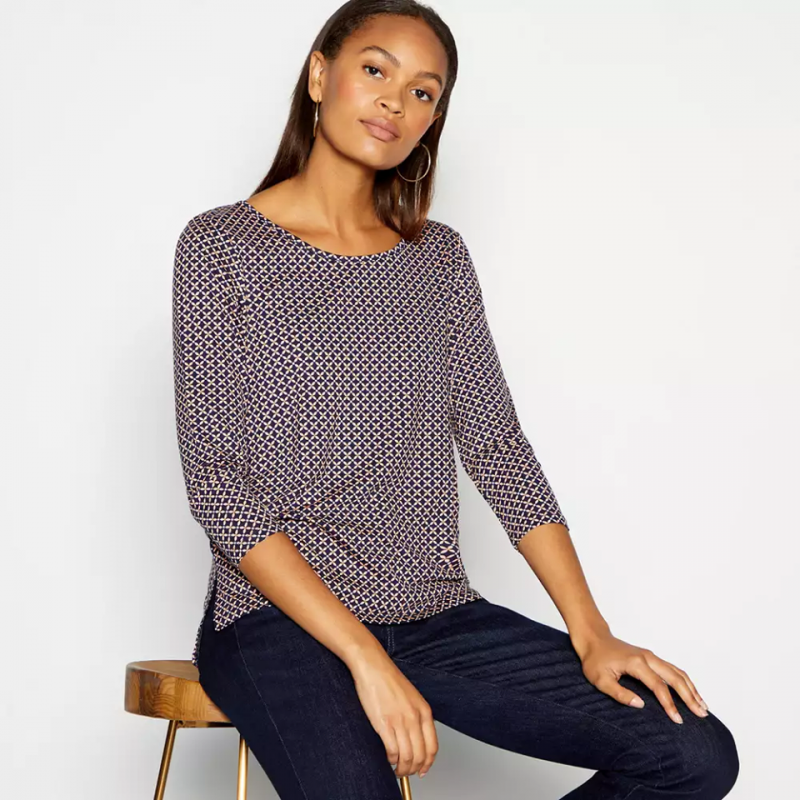 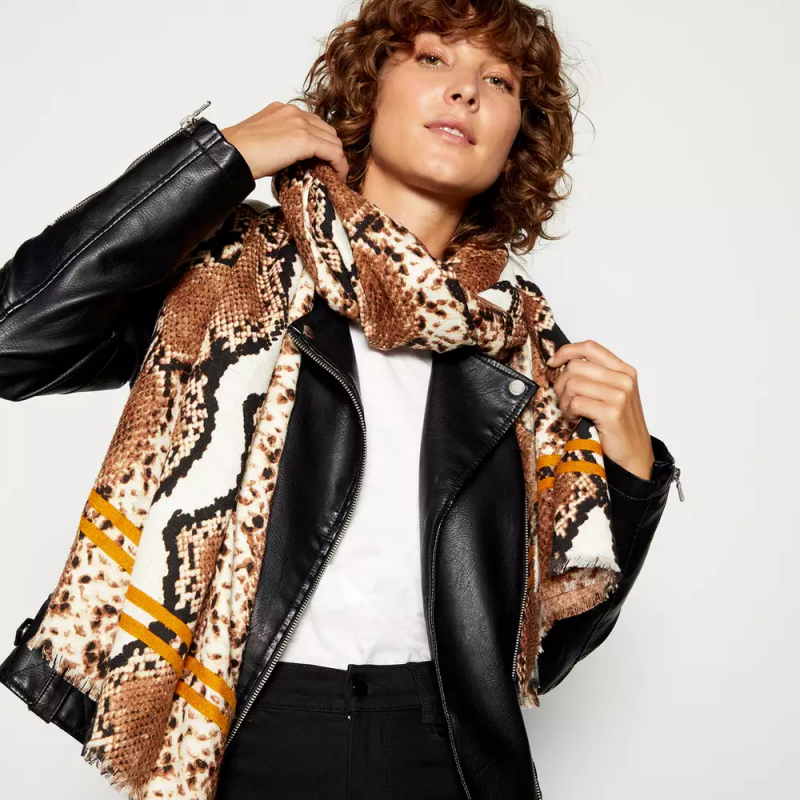 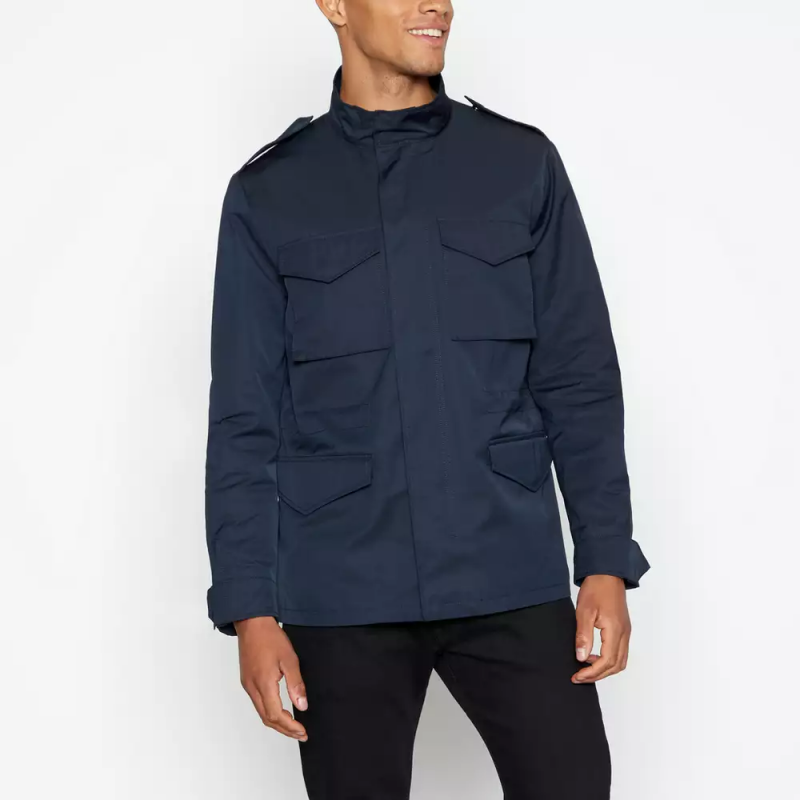 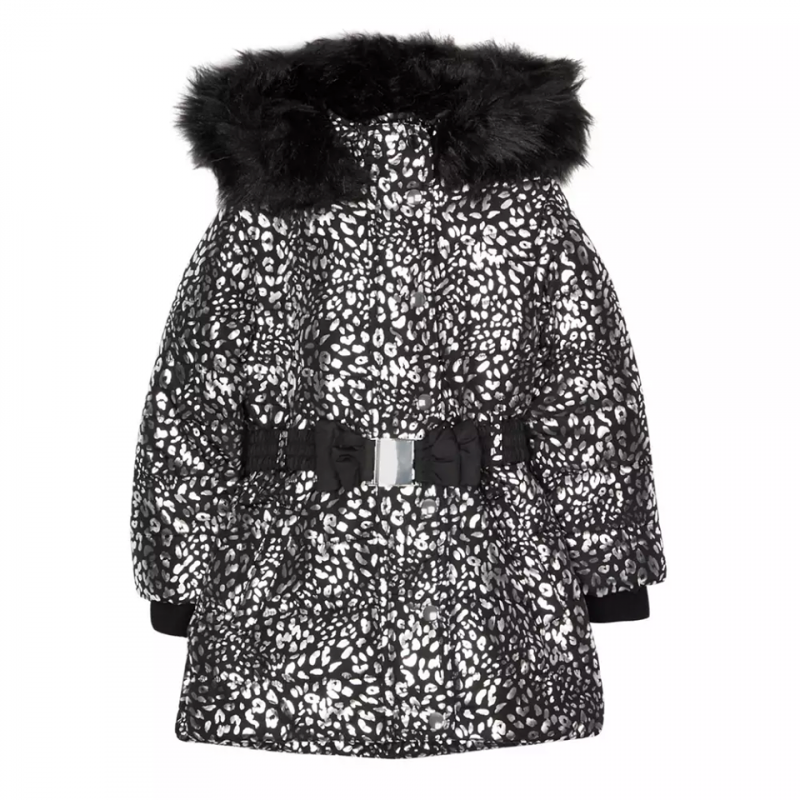